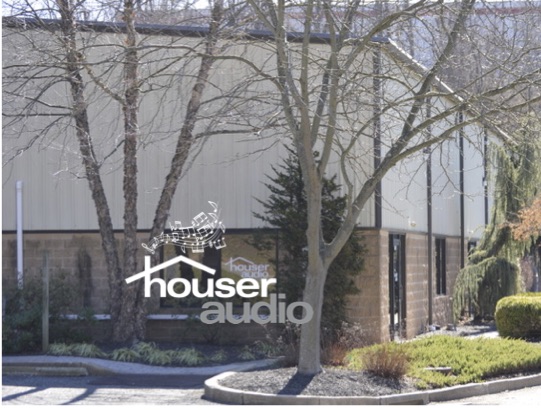 "When the Sound really matters"

Houser Audio was founded by electrical engineer and Institute of Audio Research Graduate, Andre Houser. Houser’s understanding of the science of sound has earned him recognition as an industry expert over the years, contributing to research and development for major audio equipment manufacturers such as Sennheiser Microphones and Midas Mixing Consoles.

Before founding the company, Houser was already an accomplished touring FOH Engineer and Production Manager. He oversaw live and recorded performances for major national and international events with clients that included a span of multiple Grammy Award winning artists of various genres. After retiring from touring, He was able to transition the company’s client base to that of Fortune 500 corporations and major national organizations, such as the NFL.